Cottage/Hamlet for Sale Villafranca in Lunigiana

The Borgo dei Poeti is made up of two distinct properties, independent of each other, each of which with large surrounding and fenced private land. Both properties have the particularity of being adjacent to and overlooking a spectacular natural setting consisting of a clear stream with various waterfalls and lakes where you can swim and dive from the rocks. A paradise for adults and children. In the land of one of the two properties there is already a swimming pool that has natural rocks on the bottom. The construction of the swimming pool is also possible in the second property. The first of the two properties is an old mill completely renovated a few years ago and also has a small outbuilding for use as a tool shed and laundry. The mill is composed on the first level of: kitchenette, dining room, large living room and wine cellar; on the second level there are three bedrooms and two bathrooms. All the windows of all the rooms have a view of the waterfall and the lake below which on average has a depth of up to 4 meters and which allows you to dive from the surrounding rocks and also from the land owned. The second property is divided from the first by a pebbly rural road that cannot be traveled by car and is used for walking to reach the stream or even for the passage of people on horseback. This second property consists of a detached house with a beautiful annex which consists of a bedroom with bathroom and a corner where to equip a very small kitchen. There is a large stone terrace. Ideal for a couple of guests. The main house has 4 large cellars and the house on the upper floor with living room / kitchenette, 2 bedrooms and a bathroom with large shower. In addition to the corridor. The rooms are not large but each have a double bed. Here too there is a large sunny terrace. One of the rooms on the ground floor could become a further bedroom with bathroom. The latter property has a surrounding land of approximately 2700 square meters, while the land of the other property exceeds 3000 square meters. The Aulla motorway exit is less than 15 minutes by car, and in even less minutes you can reach the railway station directly connected to wherever you want to go in northern and central Italy. The nearest airports (about 1 hour) are Pisa; Genoa and Parma. By train, directly from Aulla, in just over 20 minutes you can reach the Cinque Terre. From the two properties in just over 10 minutes you can reach all services, while various shops are about 5 minutes away. A restaurant, among the best in Lunigiana, from the properties and can also be reached on foot or simply on foot if you want to take a walk surrounded by greenery between streams and waterfalls. Privacy, swimming pool, water view, river view, lake view, wine cellar, lake front, river front, fireplace. 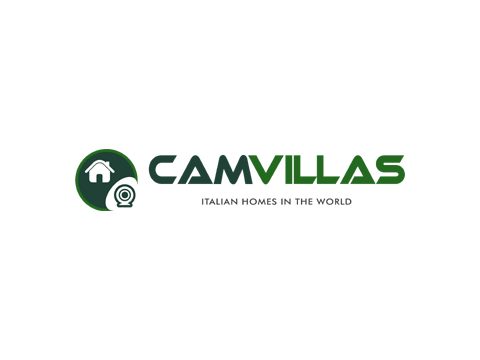