A341 Bagnone. Rustic in the ancient village of Castiglione del Terziere, seat of an ancient HOSPITAL to welcome and help pilgrims. House completely and finely restored in the early 90s and composed on the ground floor of the entrance, large hallway that leads to the fascinating "Sala della Compagnia" where there is the historic fresco of the Holy Conception (18th century), as well as a storage room . First floor accessible by internal flight of stairs consisting of two bedrooms, hallway and large bathroom. Second floor composed of living room, kitchen, bedroom and bathroom all accessible by internal flight of stairs and / or by an entrance that leads to the exclusive appurtenant courtyard used as a garden (with project for a swimming pool) where there is a small cottage consisting of a single room used as a cellar and bathroom. Distance from services 5 km. Pontremoli motorway exit 15 km. Aulla 15 km. The village of Castiglione, located on a hillock to the left of the Magra, was called in the early Middle Ages of the Corbellari, from the name of the family that owned it. It became part of the Terziere from the 13th century, Castiglione del Terziere, after being a possession of the Malaspina, passed in 1451 to the Republic of Florence, which made it the center of its expansionist policy in the upper Lunigiana, elevating it to the seat of the captaincy of justice. The village is dominated by the castle originally from the VI-VII century. Characterized by a quadrangular tower, it was renovated in 1351 at the behest of Franceschino Malaspina, who obtained the lordship. Its period of maximum importance and development coincided with the domination of Castruccio Castracani, lord of Lucca, who established a stronghold here as part of the project to unite Lunigiana, Garfagnana, Lucchesia and Versilia in a single state. The ancient church from the mid-16th century was abandoned in 1783 because it was unsafe. Only a few ruins remain, including the foundations still visible in some sections and ancient objects such as two holy water stoups, some altars, the baptismal font and some tombstones. On the site of the ancient church stands the war memorial and the old bell tower. The new church, also dedicated to San Leonardo, was built soon after under the push of Giovanni di Girolamo Corbellari and the parish priest Don Michele Pedroni, and was completed in 1787 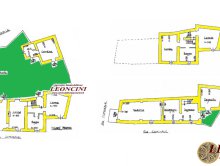 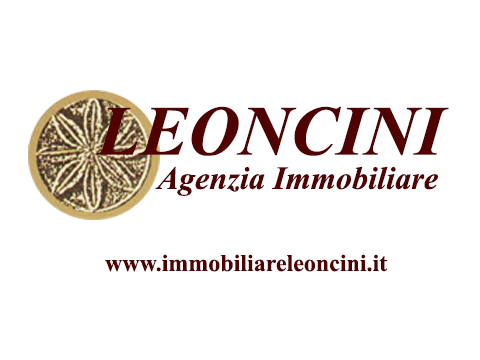 This site use cookies to provide you a better experience. If you use Immobiliare-Italia.it, you agree the cookies.